There are no upcoming events
Welcome to the

Arkhangelsk Regional Lore Museum is one of the oldest museums in Russia — the museum celebrated its 180th anniversary in 2017.
The museum collection started to get formed in 1837 and today it comprises 265 thousand exhibits what makes up almost a half of the regional collection. Unique mineralogical, natural history, documentary, numismatic and photo collections along with the diverse collections of cultural artefacts that are among them reflect the historical-cultural and natural identity of Pomorland.

Arkhangelsk Regional Lore Museum has 3 branches in the regional districts and possesses two federally significant historical and architectural monuments: the Novodvinskaya Fortress of the 18th–19th century and the Arkhangelsk Merchant Yards of the 17th–19th century. The renovated merchant chambers of the 17th century and grand halls of the 18th one now host the richest natural history and historical-cultural exposition of the Arkhangelsk region, numerous exhibition projects are arranged here altogether with educational and leisure ones. 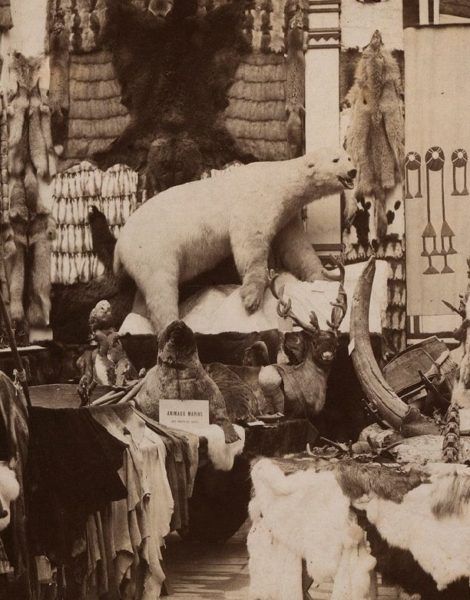 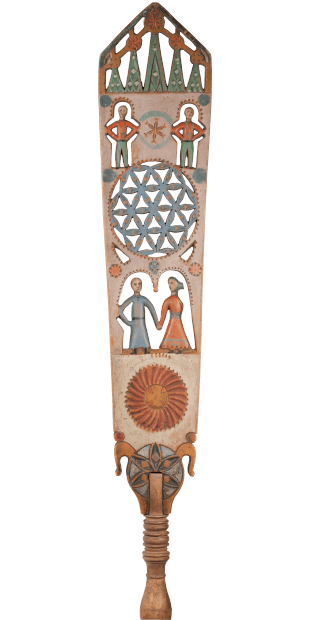 A Definite "Don't Miss" when you are in Arkangel

This museum was one stop on our cruise-ship tour. We, unfortunately, had only 1-1/2 hours here, which was far too short a time; you need a good 1/2-day to do this museum justice. It is located in the old Merchant Yards building which was set up as a "hotel" for the local merchants doing business with the international traders from more southern European countries many hundreds of years ago. (The building itself is a fascinating structure!) The museum tells the story of the region from unique objects of stone and bone carvings, items from houses in the Middle Ages, old Russian art, church icons, etc. It tells how Peter I (Peter the Great) came to Arkhangelsk and helped establish it as the great shipbuilding seaport it had become. This is one of the oldest museums in Russia celebrating its 182-year anniversary this year.

© TripAdvisor
Lots to take in!

History, architecture, great views are just some of the benefits of visiting the birthplace of Arkhangeslk! Learn how international trade made Arkhangelsk the gateway to Russia!