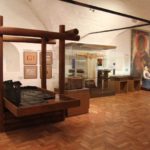 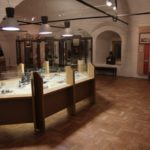 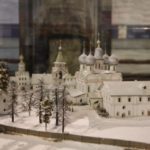 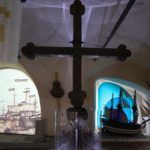 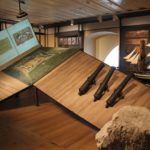 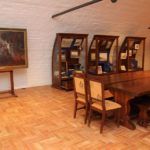 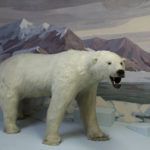 This exposition shows the diversity and beauty of the northern nature. Here you can get to know the peculiarities of all the natural zones where the Arkhangelsk region is located